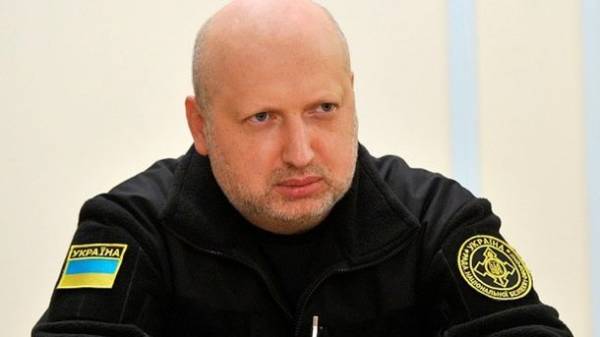 All officers of the Armed forces of Ukraine, the National guard and the State border service needs to be provided with housing. This was stated by Secretary of national security Council and defence of Ukraine (NSDC) Oleksandr Turchynov.

“In the Armed forces, National guard, border troops should not be any homeless officer” – he said at a briefing in Kharkiv region on Saturday.

“This is a problem on which we work and which we must decide if we want to have not just said that the military is the elite of society, and that they were the elite,” he added.

We will remind, on June, 21st the Minister of defence Stepan Poltorak declared that Ukraine’s first call of reserve officers on military service in the Armed forces has been completed.