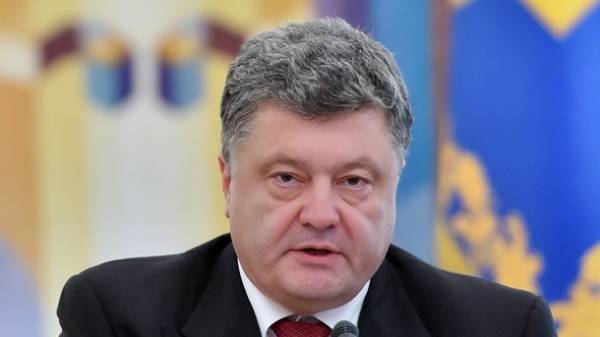 The President of Ukraine Petro Poroshenko noted the high contribution of the defenders of Ukrainian independence, the struggle for which began 100 years ago in opposition to Russian aggression, reports the press service of the head of state.

The President also expressed his belief that the generations of the Ukrainian defenders must find its expression in the modern Armed forces of Ukraine.

“In the name and on the banners of the Ukrainian military units must be the names of the brave soldiers and commanders, who received the glory of our arms from the princely times and still” – he stressed.