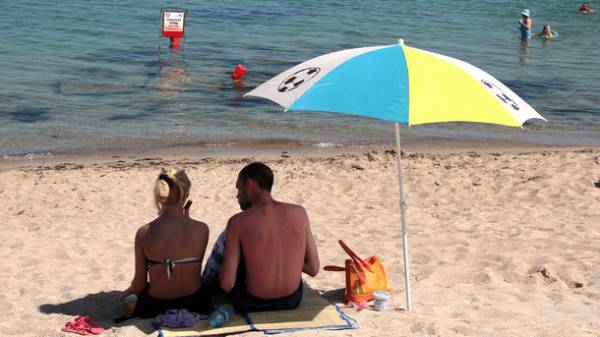 According to the expert of the Ukrainian center for independent political research Yulia Tishchenko, this is not a global strategy and plan various actions that has not been approved by the Cabinet.

“There is still a question to the support and financing of these actions. We tried to develop the system actions that can be implemented. I don’t think it’s completely thorough document, it can still be modified,” said Yulia Tishchenko. 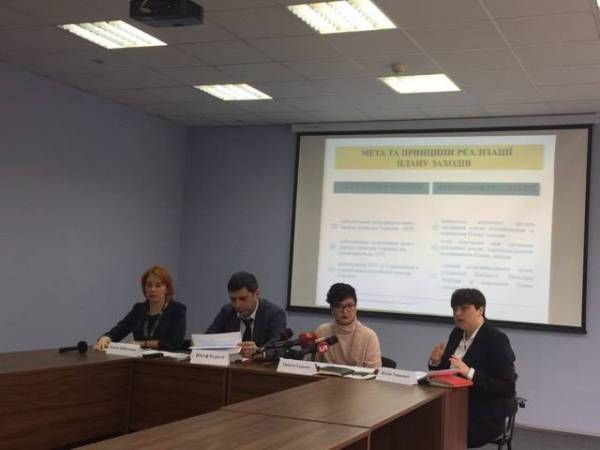 The plan includes a list of measures for which the responsibility is distributed between government agencies, aimed at: ensuring the rights and freedoms of the individual guaranteed by the Constitution of Ukraine, the development of transport infrastructure, improvement of the system of support of socially unprotected layers of the population, strengthening of counteraction of corruption and shadow economic activities, improving the system of provision of administrative services, implementation of state language policy, creation of conditions for increase of educational potential, promoting cultural development, ensuring media freedom, the effective implementation of the state target programs for the treatment of diseases, improvement of state policy in the sphere of physical culture and sports, preservation of national cultural heritage, the development of the internal market, the state guarantees the inviolability of all forms of ownership.

Advisor to the Minister of the temporarily occupied territories of Ales tsibulko adds that the plan presented today is not a strategy for the de-occupation of Crimea. “This plan of action, what we need to do what needs to be done to the public authorities how to interact with internally displaced persons and the people who remained in the temporarily occupied territory. How to protect their rights and freedoms”, – said the expert.

The head of Board of public organization Crimeasos Tamil tasheva, which participated in developing the Plan, said the document provides 17 tasks 59 events and 40 performers – government bodies. Among the 17 tasks – arrangement KPVV and the opening of additional administrative centers in Kherson oblast, protection of the rights of migrants from the Crimea (according to the Ministry of social policy, it is about 27 thousand people) and people who live in the occupied territory. Also in the list of tasks – ensuring media freedom and strengthening of the information policy, aimed primarily at people living in the temporarily occupied Crimea, facilitating immigrants access to health care, expansion of transport infrastructure (with the Kherson region – Ed.).

But according to officials, all of course will depend on funding. “Only on the arrangement of two KPVV in the Kherson region, according to preliminary estimates we need about 300 million UAH. It is clear that now such money in the budget,” said Yusuf Kurkchi.

We will remind, time and again, the Ukrainian government asks the international community to support the return of Crimea, but in the three years after the annexation did not provide a strategy of de-occupation. More precisely, in the past year it has developed at the level of the national security Council with involvement of the expert community, but the document was never approved.

Last year Petro Poroshenko suggested that the format of the “Geneva+” talks on the Crimea, which indirectly has agreed to contribute to Turkey along with the USA, EU and other guarantors of the sovereignty under the Budapest Memorandum. And to return the Crimea, in what experts converge, we need only peacefully, showing the Crimean people in Ukraine live much better (largely economically) than in Russia.