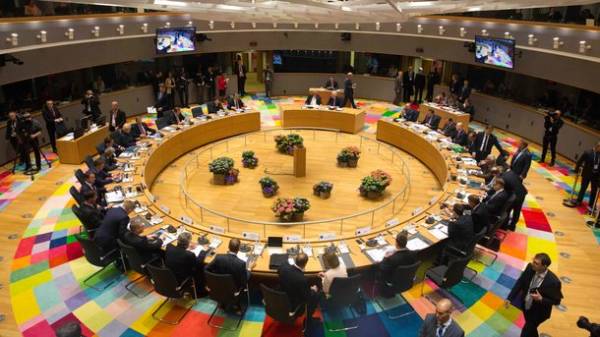 The leaders of the countries-EU members at a summit in Brussels voted unanimously in support of the developed directives for negotiations with Britain about its exit from the EU (Brexit), said in a statement on the website of the President of the European Council Donald Tusk on Twitter.

“Fundamental principles adopted unanimously. Solid and fair mandate of the 27 EU countries to talks on Brexit ready,” he wrote.

Western media noted that this decision was an unprecedented demonstration of unity of the EU on the eve of talks with London.

The heads of state and government of the 27 countries of the European Union (without the UK) meet on Saturday in Brussels to discuss and approve the guidelines for the upcoming negotiations on the withdrawal of the United Kingdom from the European Union.