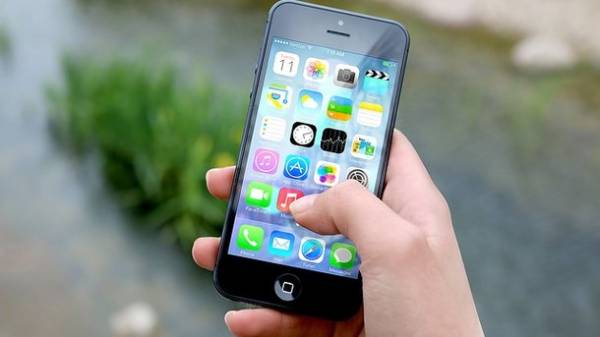 People who use a smartphone were more likely to make rational and unemotional decisions than when using the computer.

The study was published in the journal Computers in Human Behavior.

The study involved 1010 volunteers. They had to solve the famous “trolley problem” – a thought experiment according to which the uncontrolled trolley on rails rushes, which are linked to five people. People can switch the arrow, sending the trolley to another track where only one is connected. And if from the point of view of utilitarianism is correct to sacrifice one person for five, from the point of view of morality is better not to intervene, thereby becoming a killer.

However, the volunteers were asked another version of the problem: now the subjects were on a bridge passing over the rails, and next to them stood the fat man. Sidings in this variant was not. The only way to stop the trolley is to push the fat man off the bridge on the way.

It is noteworthy that participants who studied all the conditions of the experiment, and gave responses using a smartphone were willing to push the fat man in 33.5% of cases, while those who sat at the computer, would do it only in 22.3% of cases. To sacrifice one person on the tracks for five to be able 80.9% of smartphone users and 76.9% of PC users.

The authors of the study believe that all the matter in the time period allotted for the decision. The shortage of time faced by smartphone users, they are psychologically detached from what is happening.

“As social life, work and even shopping are using the Internet, it is important to think about how changed contexts typical ethical situations that we face, and how hundreds of millions of people affected by the daily use of mobile devices,” the researchers note.

White house: Russia has chosen the wrong side of history 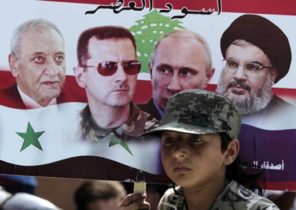