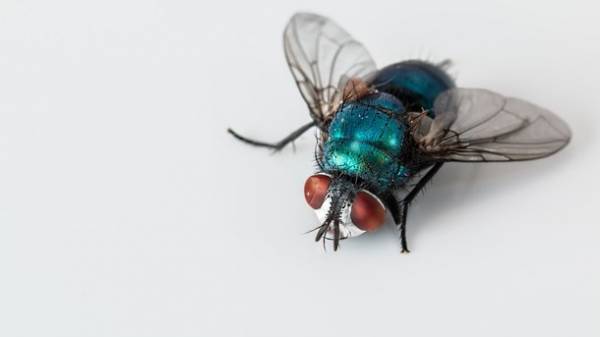 With the advent of spring, nature begins to revive. This applies to insects, which are often the cause of the spoiled picnic. Flies are much more dangerous than we think, writes likar.info.

Flies are carriers of the 200 different types of harmful bacteria, mainly due to the fact that their favourite habitats are rotten food and feces.

Even if you look like a fly just after it landed on your sandwich, later. She was already ruined. Experts in pest control say that thousands of tiny hairs on the body of flies for a few seconds carry bacteria that pose a serious threat to health.

Flies – the most dangerous carriers of infections that take the lives of many intestinal diseases and helminth eggs. The common housefly is a major peddler of infectious and parasitic diseases: typhoid, dysentery, cholera, paratyphoid, and tuberculosis, diphtheria, polio and even anthrax.

And if you think that typhoid fever, for example, nobody gets it wrong. In 2000 in the world were infected 21.6 million people, 1 % of which from him and died.

Flies almost always infect the products that come in contact with. So the best way not to get infected – simply cut off and discard the part which she touched. 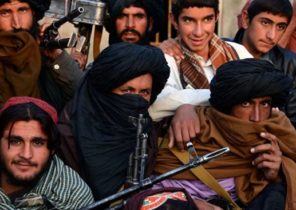