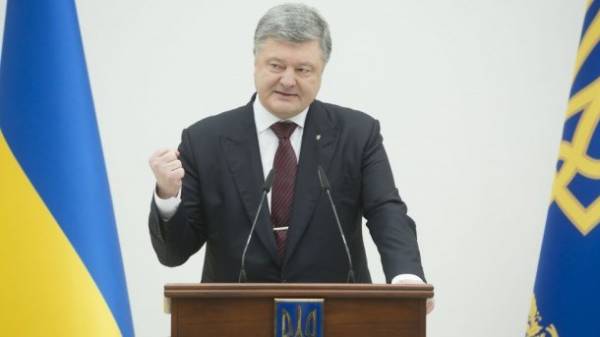 President Petro Poroshenko said that Ukraine is one step closer to the abolition of visas in the European Union after the decision of the ambassadors of the EU to grant visa-free regime. He stated this during his stay in the Chernobyl zone with his Belarusian counterpart Alexander Lukashenko on the occasion of the 31st anniversary of the Chernobyl accident, reports 112.ua.

He noted that the doors of Europe are open for Ukraine, and now was the last step.

As it became known today, the Committee of permanent representatives of the EU approved the granting of a visa-free regime for Ukraine.

We will remind, earlier the European Parliament voted for granting Ukraine visa-free regime. This decision was supported 521 MEP.