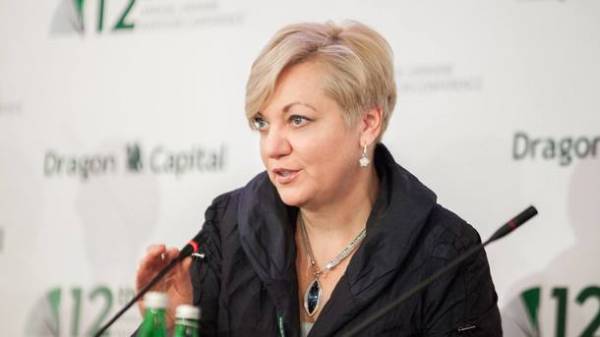 Ukrainian banks significantly reduced the debt to the NBU for refinancing loans. This was stated by the head of the NBU Valeria Gontareva at a press conference on her resignation.

“Today the figure in solvent banks is 15.2 billion UAH, of which 14.4 billion UAH – the state PrivatBank and 0.5 billion to Ukrgasbank. The total debt of the insolvent banks before the national Bank now stands at 45.2 billion UAH. The rest is extinguished,” – said Gontareva.

List of insolvent banks, the largest debtors on refinancing loans and the names of their former owners: