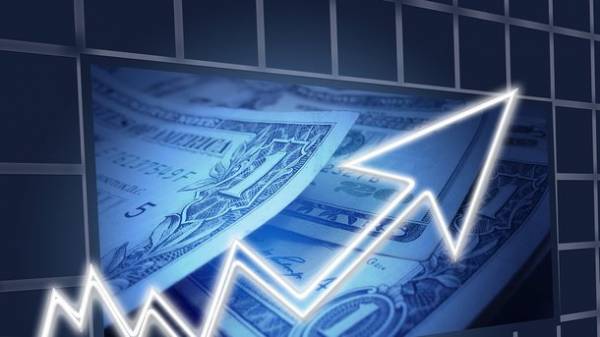 The Committee of permanent representatives of the EU in Brussels (Coreper) reached on Tuesday, 6 June, agreement about the position of the Council concerning the temporary Autonomous trade measures for Ukraine. This was reported by the press service of the Council.

“The proposal is aimed at improving access for Ukrainian exporters to the EU market given the difficult economic situation and economic reforms undertaken by Ukraine,” – said in a communiqué.

Permanent representatives are requested to the Maltese EU presidency to negotiate with the European Parliament for quick action.

This proposal complements the provisions on trade has already been entered in accordance with the Association agreement EU-Ukraine was signed in 2014. These provisions have been provisionally applied from 1 January 2016.

The three-year proposed actions include additional import quotas at zero tariff for some agricultural products and the partial or complete removal of import duties on several industrial goods.

At the same time Ukraine will have to follow the same principles as in accordance with the Association agreement. These include respect for democratic principles, human rights and fundamental freedoms and the rule of law, noted in the press service of the Council.

We will remind, Ukraine increased exports by one-third, but experts are cautious.