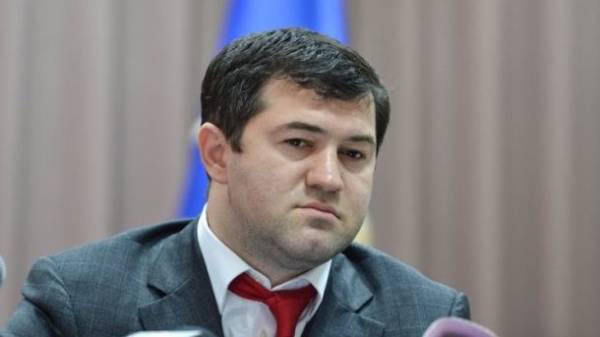 The Solomensky court of Kiev began consideration of the issue regarding the extension of his remand dismissed the head of the State fiscal service Novel Nasirova.

According to Nasirov, protection will petition for cancellation of a preventive measure.

On the evening of March 16, Nasirova arrested for his wife posted bail of 100 million UAH.
17 Mar Nasirov was questioned NABOO.

The Russian scenario is fake news 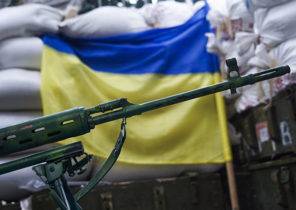