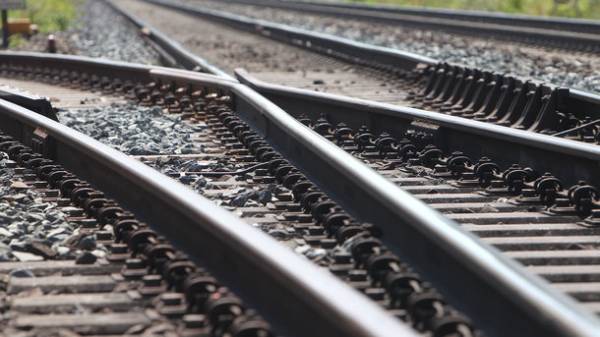 Two people were killed and three injured in a collision of trains in Italy. On it informs Agency ANSA.

The accident occurred on the stretch between the cities of Brennero and Bolzano near the border with Austria.

Technical machine has faced during the work on the railroad. In total, they participated more than 30 employees maintenance services.

The movement of trains on a segment is temporarily stopped. The Prosecutor’s office finds out the causes of the incident.

Earlier it was reported that at the railway station in the Vienna district of Meidling collided commuter train and intercity train “, Railjet”.