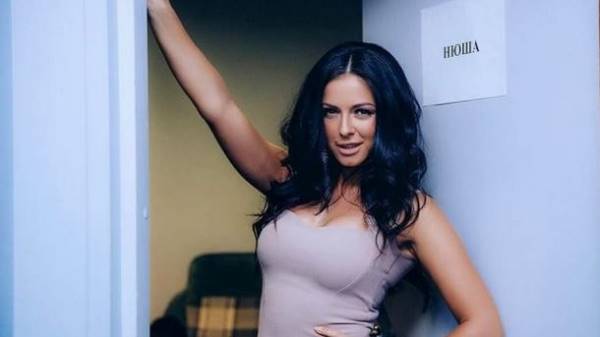 Thus, according to the website, the singer illegally have repeatedly visited Russian-occupied Crimea, where he gave concerts in different cities. It was in the year 2016 (July-August) and in 2017 (April). This fact is confirmed with the screenshots of announcements of concerts Nyusha. 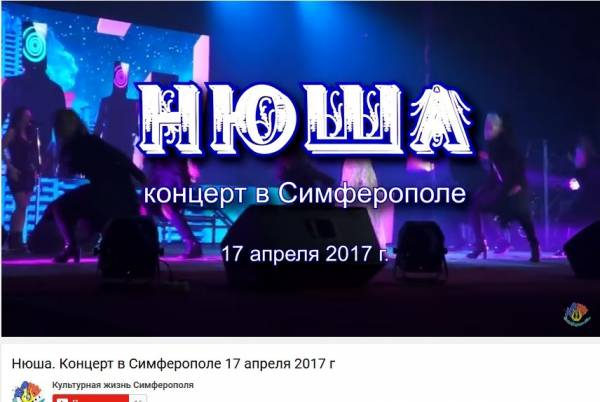 In addition, the “Peacemaker” claims that the singer has noted public support for the Russian aggression against Ukraine and supported the annexation of Crimea.

Recall, for the last few days in Ukraine is not allowed a few Russian artists. So, on April 23 it became known that the singer lolita Milyavskaya the took the train “Moscow – Kiev” in Konotop. According to her, the reason for the ban on entry to Ukraine was that in 2015 she made tours in the occupied Russian Federation Crimea.

A day later, was not allowed to Ukraine Russian actor Kirill Safonov. He participated in shooting the film, which was shot in occupied Crimea.

It was also reported that Kiev intends to revise the list of banned in Ukraine of Russian artists. The Ministry of culture noted that banned the Russians could be the ones who accidentally got into the “black list”. 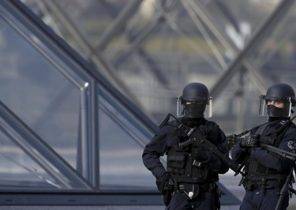 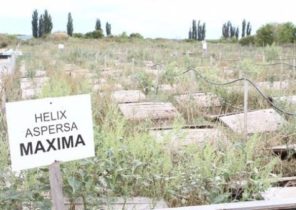