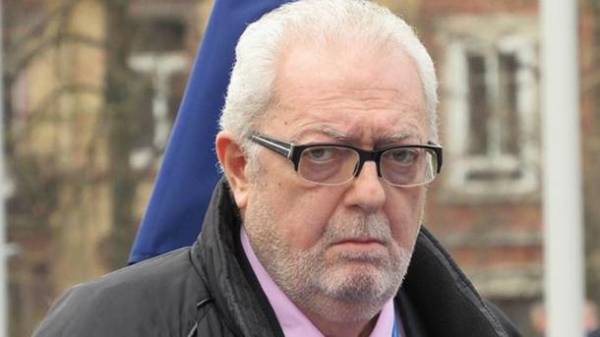 The President of PACE Pedro Agramunt tries to evade resignation this morning “buzzing” the whole Assembly. About this Facebook said the head of the Ukrainian delegation to PACE Vladimir Aryev.

“Three polytherapy – liberals, socialists and conservatives – at its meetings voted to distrust Agramunt. No voice for him! The EPP is simply not put to the vote, but it is obvious that the majority is also opposed to Agramunt was President of PACE,” he wrote.

According to Aryev, what Agramunt clings to the chair, shows in addition to his irresponsibility that European politicians also can act as post-Soviet.

“But here in Europe, it causes an insane outrage. So, after talking with colleagues from other delegations, I realized that the consequences will be catastrophic not only for Agramunt, but also for the Kingdom of Spain. Tomorrow during the Royal visit in PACE. And many in the Assembly are determined,” wrote the MP.

According to him, it achieves that of the Russian Federation. “As in the case of Ukraine – to show the PACE of a corrupt organization about the internal struggle. Therefore, the Ukrainian delegation is working to integrate the maximum number of colleagues around the prevention of destruction of the institution”, he added.

Earlier it was reported that the President of PACE Pedro Agramunt will officially announce his retirement soon after the visit of the king of Spain in PACE, and the statement for addition from itself powers it served as much as 29 may.

We will remind, at the end of March in Syria, a delegation of the PACE deputies and the state Duma of Russia headed by President of the parliamentary Assembly of the Council of Europe, Pedro Agramunt, despite the fact that Agramunt was not authorized by the Assembly or its bodies in the exercise of such a visit. This visit was the reason for such a large-scale scandal. 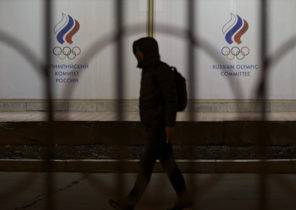 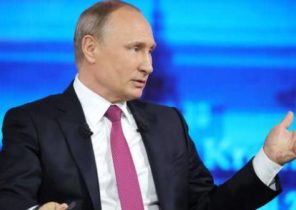