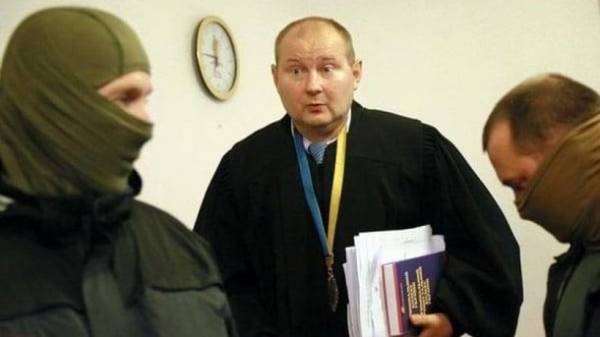 The extradition judge Dniprovskiy district court of Kiev Nicholas Chaus from Moldova to Ukraine can take from several months to a year. This was stated by the head of the Specialized anti-corruption Prosecutor’s office (SAP) Nazar Golodnitsky, transfers “112 Ukraine”.

The court of Moldova in a few days to consider the appeal of the Prosecutor’s office on house arrest Chaus.

“We have submitted all the necessary documents and evidence that this crime is pure corruption and not political, that the person is a fugitive from justice, so the word for the Moldovan court,” said Holodnitsky.

Holodnitsky added that now the Ukrainian side has no impact on the status of extradition Chaus.

“We have no influence on the condition of the extradition judge Chaus in Ukraine. It is now actually covered by the domestic public law of Moldova and norms of international law governing the rules of extradition. Therefore, everything that happens to judge the Leadership in Moldova, we learn from media publications and official correspondence, which is conducted with the law enforcement agencies of Moldova”, – said Holodnitsky.

As reported, now the judge Chaus is under house arrest, he lives in a rented apartment in Chisinau. It is expected that the issue of Ukraine, the judges of the Moldovan Leadership will be considered by the court until April 30.

We will remind, on February 28 in Moldova, was detained a former judge of the Dnieper district court of Kyiv Nikolay Chaus. In law enforcement bodies of the country stressed that Chaus himself came to the police station in chişinău and gave up.