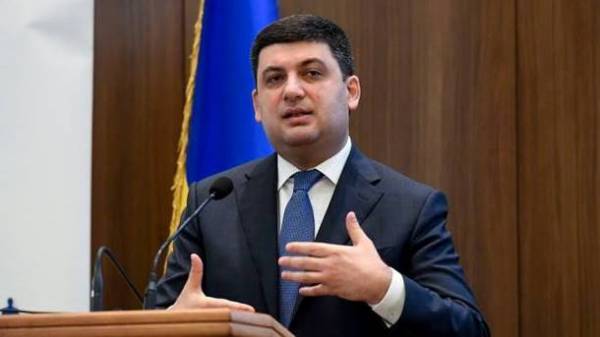 Prime Minister of Ukraine Volodymyr Groysman welcomed the signing on Monday in Rome of a Memorandum of understanding for a joint assessment of possibilities of cooperation in developing gas transportation system (GTS) of Ukraine with Snam S. p.A. (Italy) and Eustream a.s. (Slovakia) and announced plans to hold a competition for the best proposal for cooperation.

“We are confident that we will retain its position in the gas transport market. And the cooperation that is developing, will allow for the use of international experience and knowledge to transform the Ukrainian operator according to European standards”, – said the head of Ukrainian government.

In his opinion, this Memorandum of understanding by European companies with NAK “Naftogaz Ukraine” and PJSC “Ukrtransgas” is a good signal about the credibility of Ukraine and confidence in the importance of the Ukrainian GTS for Europe.

Groisman noted that the interest in cooperation expressed by the other European operators.

“We plan to hold a competition for the best proposal for cooperation. The final decision regarding a possible partnership, according to the law “On the natural gas market”, will make the Ukrainian power”, – underlined the Prime Minister.

As reported, Ukraine has a population of 500 days without Russian gas. 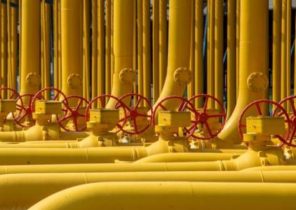