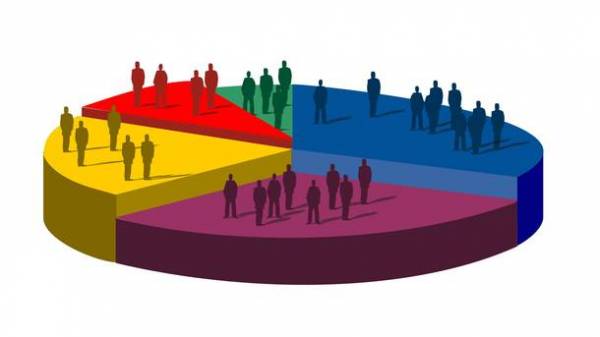 The cost of the census of the population in Ukraine is about one billion hryvnia. This was announced by Vice Prime Minister Pavlo Rozenko.

“This should be a serious political decision, because the census is worth about one billion”, – said Rozenko, the TV channel ZIK.

According to the Vice-Prime Minister, the working group on the issue concerned wishes to conduct a census in 2018.

Recall the last time a nationwide census was conducted in 2001.