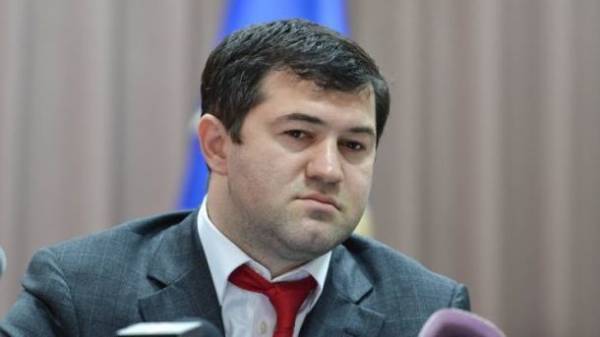 Removed from office during the investigation the head of the State fiscal service of Ukraine (SFS) Roman Nasirov, accompanied by officers of the National anticorruption Bureau of Ukraine was taken into the ambulance from the hospital “Feofania”.

Nasirov’s lawyer Alexander Miroshnik and his relatives told reporters that they do not know where it was taken.

How to get out of credit card maximum benefit: where to catch cash-back and bonuses