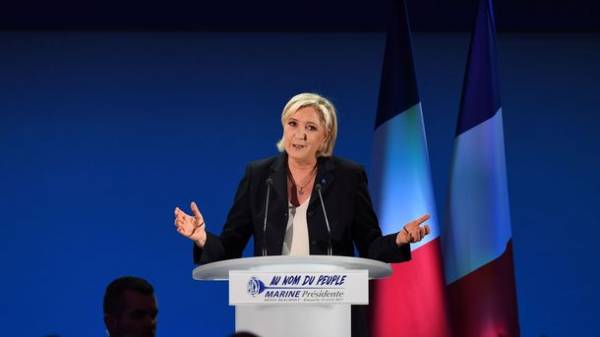 The candidate in presidents of France from the movement “national front” marine Le Pen, speaking to supporters in Henin-beaumont in the Pas-de-Calais, promised to protect his country from “unstoppable globalisation”, according to Reuters.

“This result is historical, and he imposes on me a huge responsibility for the protection of the French nation, for its unity, security, culture, prosperity and independence,” – said Le Pen.

“The main thing at stake in this election is frightening globalization, which threatens our civilization,” she added, urging French voters to get rid of the shackles of “arrogant elites”.

Earlier it was reported that exit polls conducted by all the key French sociological services show that in the second round out Emmanuel him and marine Le Pen. 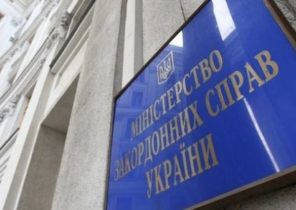 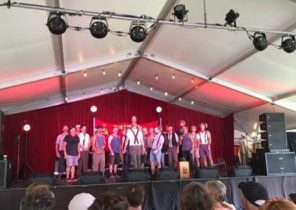