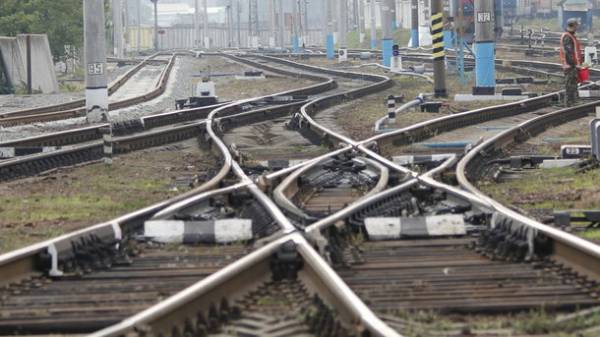 “Ukrzaliznytsia” (UZ) not carrying cargo on the temporarily uncontrolled territory in Donetsk and Luhansk regions and back. About it reports Department of information policy and public relations of the BONDS.

The carrier notes that any restoration of railway communication from the temporarily uncontrolled territory is possible only after a decision at the highest state level.

Media reported on the movement of cars through the blockade TIES after the arrest of “activists”.

As reported, police have questioned and released all 45 detained on Monday at the crooked End. According to the head of the security Service of Ukraine (SBU) Vasyl Hrytsak, neither of which disperse the participants of the blockade of trading in the Donbass we are not talking, and were detained by armed men.

We will remind, on Donbass continues blockade of coal, with the active participation of several people’s deputies of Ukraine. Upon blocking of railway lines in the Luhansk oblast Prosecutor’s office opened criminal proceedings.

The website “Today” previously figured out, the threat is a blockade of Donbass. According to experts, the consequences could be disastrous. 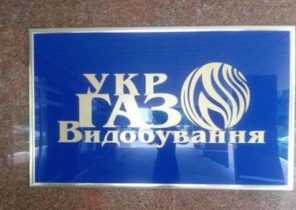