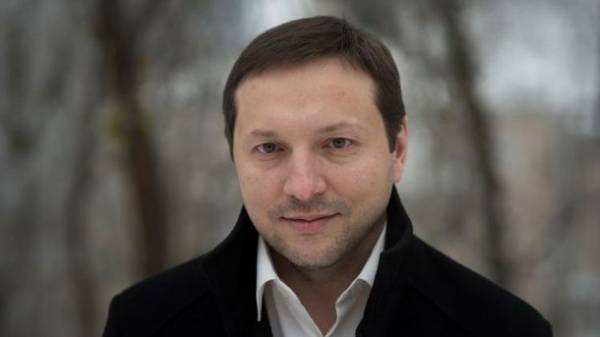 The UN international court has not recognized sufficient evidence of Ukraine on financing of the Russian Federation of terrorism because of the possible negative consequences of such a decision. About it on air of TV channel “112 Ukraine”, said Minister of information policy Yuriy stets.

At the same time, stets convinced that the lack of recognition at this stage, the court of justice that the Russian Federation is funding militants in the Donbass does not mean that Russia ceased to be an aggressor to the international community.

“Does this (the interim decision of the court of justice – ed.) that Russia has ceased to be an aggressor country? No. Therefore, the next and the next steps are to strengthen the position of Ukraine and the positions of countries that support Ukraine’s position in this matter is that Russia is a terrorist. Evidence for this are many. Evidence Ukrainian side has provided other countries the evidence as well have,” he said.

Stec added that in his opinion, the interim decision of the court of justice on the claim of Ukraine to the Russian Federation, is very positive. “Finally, officially, at the highest level in the world recognized that Russia is a party to the conflict. This is the first document that testifies to the fact that Russia is a party to the conflict, and not a third party viewer as very much like Russia. This is the first step to ensure that Russia was responsible before the world for military aggression, which it conducts on the territory of Ukraine. In comparison with Syria, where so far no such decisions”, – he said.

As reported, on April 19 the international court of justice issued an interim decision on the claim of Ukraine against Russia.

However, the international court of justice granted the request of Ukraine on temporary measures concerning a claim against Russia under the Convention on the elimination of racial discrimination.

The court called for the preservation of the Crimean Tatars the right to establish own institutions and requirement of Russia to resume the work of Parliament. Russia should also ensure that the use of the Ukrainian language in the educational system of the Crimea.