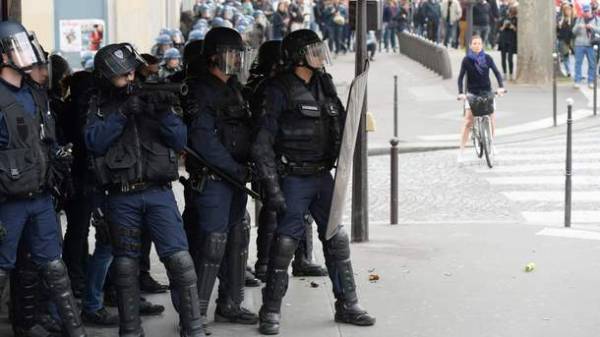 More than a hundred wives and partners of the Paris police staged a demonstration on the Champs Elysees in protest against the rising violence in France, reports UNN with reference to BBC.

The immediate cause of the protests was the recent death in Paris of Google police officer Howie, who was killed with two shots to the head earlier repeatedly judged resident of the Paris suburb Karim Sheriff. During the attack, two other policemen were wounded before the attacker was shot by police officers.

A group calling itself “Angry wives of police officers”, marched through the city centre. Participants of the demonstration carried black balloons symbolizing the victims of police and pink – a symbol of the families left without a husband and father.

Meanwhile, the French media reported that Paris North station arrested a man who approached with a knife to the police patrol.

It all happens on the eve of presidential elections in the country, which will be held on Sunday. Presidential candidates have accused that in their campaign speeches, they used the theme of the death of the police for their own political interests.

Recall that two policemen were injured during mass protests in Germany. 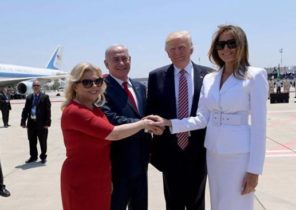