The constitutional Council of France approved the results of the presidential elections and declared them the winner of Emmanuel Macron, the TV channel “112 Ukraine”.

“Emmanuel macron has received an absolute majority of votes required for election. Therefore, the constitutional Council announces the Emmanuel Macron elected President of the French Republic”, – stated in the proclamation of the Council.

It also contains a clarification that the Makron will take office after the end of his presidency, Francois Hollande, in accordance with article 6 of the Constitution of France, no later than may 14, 2017 until midnight.

The election results will also be published in the Official journal of the French Republic.

The proclamation also States that of the 47 million 568 thousand 693 people registered voters voted in the election 35 million 467 thousand 327 people. The Macron gave their votes to 20.7 million people, and for marine Le Pen to 10.6 million people.

The constitutional Council in France, among other things, monitors elections of the President, determines their results, announces its newly elected President. 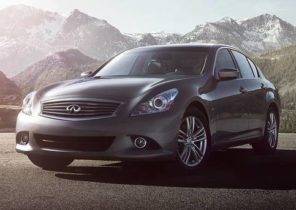