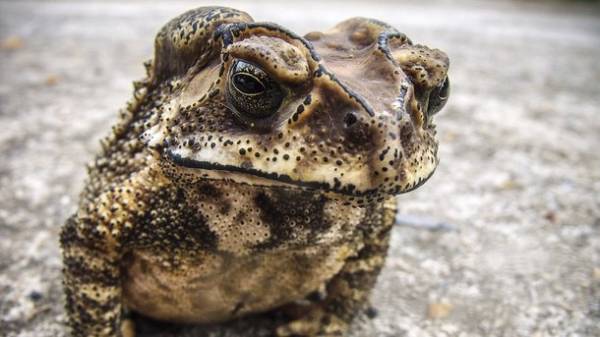 South Korean died after eating at the restaurant the dishes of frogs, among which were a poisonous toad.

The man caught in one of the local ponds, five frogs, and then brought them to the restaurant owned by the wife of one of his colleagues asked to prepare, reported the Agency “Renhap”.

Cooked food the man ate, together with two colleagues. After some time, a foodie felt bad, he started vomiting. The man was rushed to the hospital, but the next morning he died. Similar symptoms were evident in other participants of the meal, however, to a lesser extent, and their life is out of danger.

Residue analysis of food revealed that it contains bufotenin, toxic substance, part of the contained in the skin of poison frogs.

Apparently, the man took the frog that is poisonous toads, deceived by their similarity.