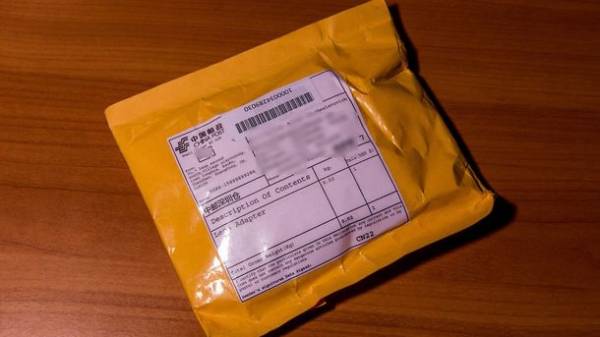 Ukrainians who orders the goods from abroad, for example, catalogues from China, you may not see his new clothes. Ukrainian customs officers will soon have the right to destroy counterfeits that are sent in international mailings (the total number in a single shipment up to 3 pieces weighing up to 2 kg). For this will be prescribed a special procedure for the destruction of products that violate intellectual property rights, writes UBR.

The relevant rules should appear in the Customs code until the end of 2017 deadline for implementation of the EU regulation No. 608/2013. This was stated by the representative of the Department of organization of customs control SFS Alex Gesicki.

According to him, the bill for a year lying in the Parliament (No. 4614), but it is only discussed in the committees.

Recall, after the establishment of a free trade area with the EU Ukraine within three years pledged to bring its customs legislation regarding the protection of intellectual property rights in line with European standards.

According to the representative of the National coordination centre for the protection of intellectual property rights United States, a senior FBI special agent Jason Levitt, 2.5% of production in the world is counterfeit. Now every 12th of the dollar the U.S. spent on the Internet. In 2020, as experts predict, each eighth of the dollar, Americans will spend on purchase online. And so the fight against trafficking in counterfeits over the Internet becomes particularly relevant.

Moreover, in contrast to the usual distribution network of counterfeiting, such as pharmaceuticals, the product can be sold anywhere in the world without getting up from the computer. The main tool of delivery, according to Jason Levitt, American mail.

Customs officers, with information on appearance, the brand, the geographical origin of the goods will not pass him over the border if it violates the rights of owners of the trademark or the industrial design. In case of suspicion, the customs shall suspend clearance. There is also a pre-trial settlement procedure and destruction of counterfeit goods.

But, on the other hand, most of the suspensions of customs clearance on suspicion of violating intellectual property ends inconclusively. For example, by 2.7 thousand cases in three months of 2017 (which is significantly more than in previous years), was filed only 5 cases (auto parts, pharmaceuticals, shoes, and other products of light industry).

“For the first quarter of the current year was issued the Protocol of only 1 million. Because all fakes are estimated cheaply, and practice assessment on the cost of the original we have,” – says Alexei Gesicki.

In addition to small consignments by customs out of reach. As they are busy patent trolling (registration of industrial designs on the well-known forms of products with the purpose of further extortion of denessa permission of the external economic operations with such goods).

“Today we are not fighting counterfeiting, as with those attempting to abuse their rights,” – said Alexey Gesicki.

To get a patent and make the data in the register of customs is easy, but to cancel such a document is possible only through court. Here and register patent trolls are long-familiar all things – clothes hangers, toothpicks, Shoe covers and gloves medical as if he had invented them just yesterday.

As the expert on taxation and customs policy, Vladimir Orlov, effective the fight against counterfeiting also prevents the control of the so-called “parallel imports”. Custom now obliged to suspend the processing of all products regardless of whether they are original or counterfeit.

For example, if the importer is not specified in the list of authorized importers of some brands, for example, Nike, it operations with the goods of this brand will be suspended, even if the product has all the documents confirming the legality of the acquisition.

After informing the copyright holder, you have a period of 10 days (with possibility of extension for another 10 days) for the reaction: to allow, to require, to destroy the goods at his own expense, or sue. Often suspend parallel import end with confirmation that no violation of intellectual property rights, and customs clearance resumes.

Dior from China will not work

Small shipments for which you want to take customs is what comes to Ukraine Express mail. “Cheap goods of dubious quality and origin. Very little serious companies sell their goods via the Internet,” – says Alexey Gesicki. 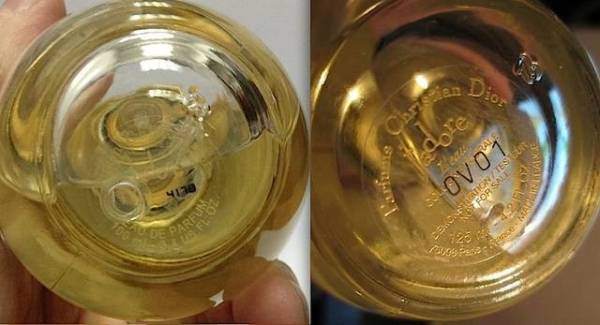 It is on the fight against online trade in counterfeit goods and is directed to article 401-1, which is proposed to be added to the Customs code. Briefly the procedure for destruction of will look like.

If someone were to order Express delivery or delivery by mail pairs original sneaker not have an official importer, the customs will not be obliged to delay execution, as now, to inform the owner or his representative.

But if customs officers have a reasonable suspicion that the goods from the customs register fake or pirated, it can be destroyed by decision of the head of the customs authority. But only if the registry information that allows the holder to destroy all identified counterfeiting.

The decision to destroy the parcel, the declarant must notify by Fax or email and wait for response 10 working days. During this period the owner of the goods (ie the end customer) through the declarant shall in writing either accept the destruction of the parcel or object to it. The silence is regarded as consent.

If the owner against, all information about who, when and what was sent will go to the right owner. And he has 10 days may submit to the declarant or holder of the goods to the court, and as security for the claim to ban the custom to hold a clearance.

Otherwise, if you do not violated any other rules of the customs, the parcel will issue and released, and all losses incurred as a result of waiting, the injured party must compensate the copyright holder.

“We hope that this innovation will allow to leave on new level of work. To ensure full protection of intellectual property rights”, – speak in customs. 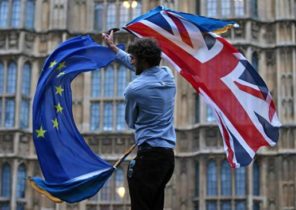