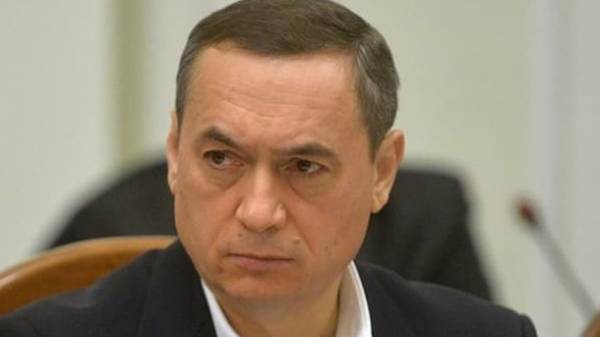 Solomensky regional court of Kiev at 15:00 will begin to elect a measure of restraint for ex-the people’s Deputy Nikolay Martynenko, who last night was detained by the representatives of NABOO.

According to the fighters, for the Commission of crimes incriminated to Martynenko, the ex-MP faces arrest for a period from 8 to 12 years

Users of social networks has ironically responded to the situation with the arrest of Martynenko. Many discuss the upcoming process and ozhidaemoe the behavior of the defendant, given the recent experience of the court over the former head of GFS Nasirov. Users also doubt the impartiality of the judge who will conduct the case. Some praised the NAB for choosing a powerful opponent, others doubt nezamyslovato Agency.