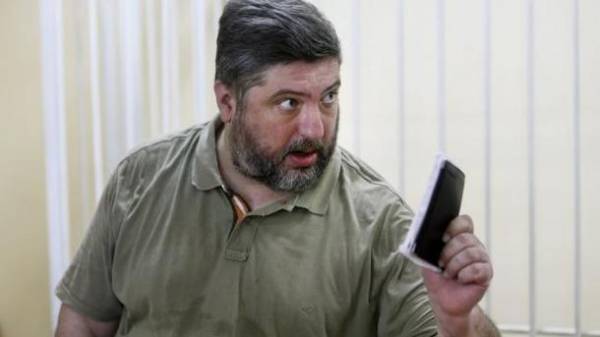 The Solomensky district court of Kiev dismissed the first Deputy Chairman of the Board NAK “Naftogaz of Ukraine” Sergey Fracture on bail, reports the TV channel “112 Ukraine”.

“To deny the petition on application of preventive measure in the form of detention regarding suspected Fractures Sergey Vitalyevich. To apply to the suspect the measure of restraint in the form of personal security,” read the decision of the judge.

As earlier reported, the Solomensky court also refused to arrest ex-the Deputy from “popular front” Mykola Martynenko, releasing him on bail of a number of parliamentarians.