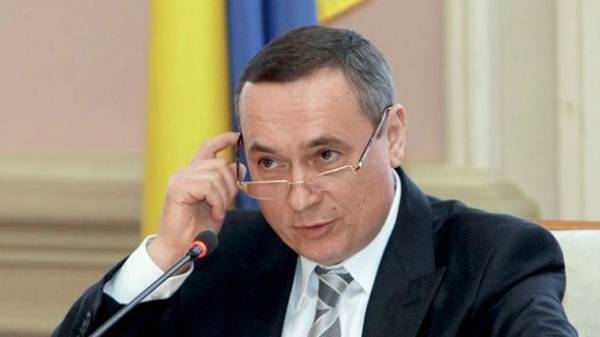 The judge of Solomensky district court of Kiev Alexander Bobrovnik, presiding in the meeting to consider the request of prosecutors Specialized anti-corruption Prosecutor’s office (SAP) about election of a measure of restraint to the former Deputy of the Verkhovna Rada Mykola Martynenko, adjourned until 10:00 Saturday, April 22.

This decision Bobrovnik took about 00:30 Saturday.

In the course of the hearing more than ten deputies from the faction “people’s front” read the statement with a request to bail Martynenko.

The meeting to elect former MP measure was originally supposed to start at 15.00 on Friday, however, due to the protracted meeting on another matter, the election of a preventive measure began only in 18.54.

At 21.10 on Friday the judge of Solomensky district court of Kiev of Hell pedenko refused satisfaction of the petition of protection ex-MP for disqualification A. Bobrivnyk.

The hearing on the remand was not resumed until after 22.00 on Friday.