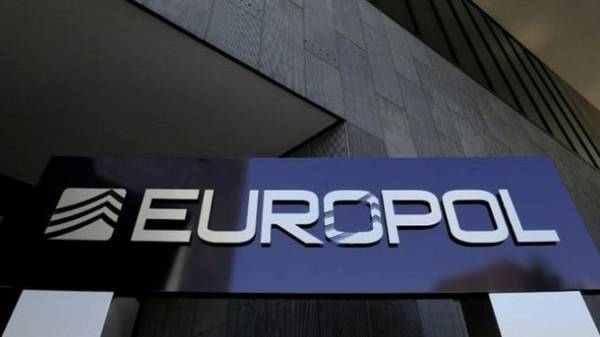 The Verkhovna Rada ratified the agreement between Ukraine and the European police office (Europol) on operational and strategic cooperation. For the bill №0152 voted 234 people’s Deputy.

The document ratifies the agreement between Ukraine and the Europol on operational and strategic cooperation signed 14 December 2016 in the Hague.

According to the Deputy Minister of internal Affairs of Ukraine Vadim Troyan, the ratification of the agreement will give an opportunity for strategic cooperation and prompt intervention in criminal cases between the States.

“This will allow us to exchange information in criminal proceedings, to participate in joint activities, development of organized criminal groups or migrants, which cross Ukraine to Europe, to establish the whereabouts of persons involved in the Commission of crimes, “thieves in law”, criminal authorities and people who are wanted, a fugitive from Ukraine to Europe, or who wanted the European States in Ukraine”, – said Trojan.

As noted in the explanatory Memorandum to the bill, ratification of the agreement will significantly expand the format of cooperation and exchange of operational information in the course of criminal proceedings, to participate in joint investigative activities with regard to the wider range of crimes, to establish the whereabouts of persons involved in the Commission of crimes, participate in the analysis of operational information, as well as the creation of an international joint investigation teams.

Europol — police service of the European Union, located in the Hague. The unit’s main tasks are to coordinate the work of national services in the fight against international organized crime and improve information exchange between national police forces.