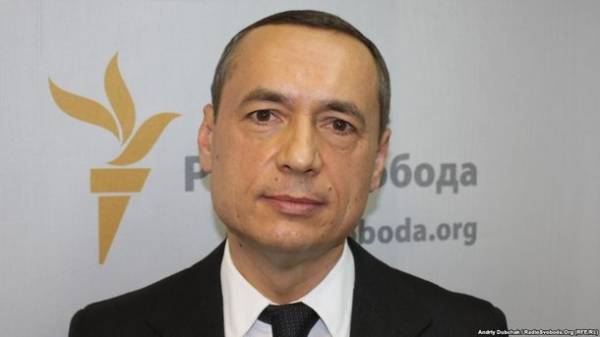 The former people’s Deputy of Ukraine Mykola Martynenko says that he doesn’t have 300 million UAH. for the Deposit, as an alternative to arrest, requires SAP, and considers open criminal proceedings against him politically motivated.

The corresponding statement Martynenko made today, the announcement of a break in the meeting, the Solomensky district court of Kiev.

“The question is not whether or not (money-ed.). I have already stated – they are not,” said Martynenko. However, he reiterated that neither the charges nor the measure included introducing 300 mln. collateral are inadequate solutions for the prosecution.

As reported, the Solomensky district court of Kiev postponed until 10.00 am this morning the consideration of the case on remand to the former people’s Deputy Mykola Martynenko, who is accused of a criminal organisation and embezzlement of property by abuse of official position.

As reported, the Solomensky district court is considering today the request of prosecutors Specialized anti-corruption Prosecutor about election of a preventive measure Martynenko, first Deputy Chairman of “Naftogaz of Ukraine” Sergey Fracture.

Both of them April 20, detained the detectives NAB on suspicion of forming a criminal organisation and embezzlement of property by abuse of official position. The arrest took place in the investigation of the case against the SE “Eastern mining and processing plant” and the losses of PJSC “Odessa port plant” in the amount of UAH 205 million.

Earlier today during a court session, the defense made an objection to the investigating judge of Solomensky district court of Kiev Alexander Bobrivnyk. The lawyers of the detainees have expressed doubts about the impartiality of the judge. 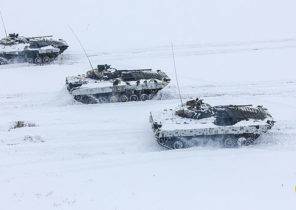 In Belarus BMP on the teachings disguised Newspapers