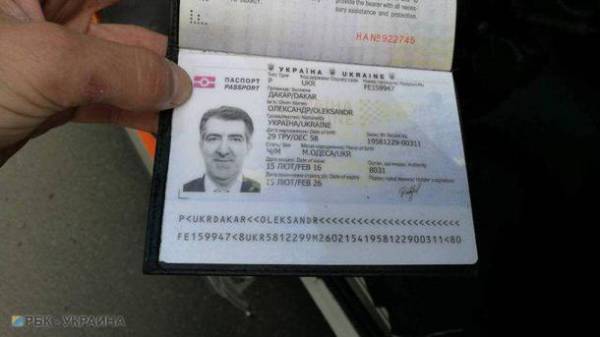 The official who gave the documents to the killer of Adam Osmayev, detained. This article writes editor in chief “Censor.NO” Yury Butusov, the TV channel “112 Ukraine”.

“The corrupt official that issued the original documents for legalization of the criminal have been detained with him running the investigation. I hope that soon will publish all the names and very treacherous scheme,” – said Butusov.

Yesterday it was reported about the shooting on St. Cyril in the capital. It became known later that the shot to the side of the Chechen volunteer Amines AquaWay that fought in the Donbas in the ranks of the APU. The speaker of the interior Ministry later said that the shooter was the husband of AquaWay Adam Osmayev, the main version – Patriotic position of the spouses. Later it became known the name of the man who attacked Adam Osmayev. He found two Ukrainian passports: domestic and foreign. 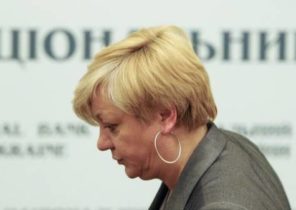 Frankfurter Allgemeine Zeitung (Germany): a cry for help to the authorities in Moscow