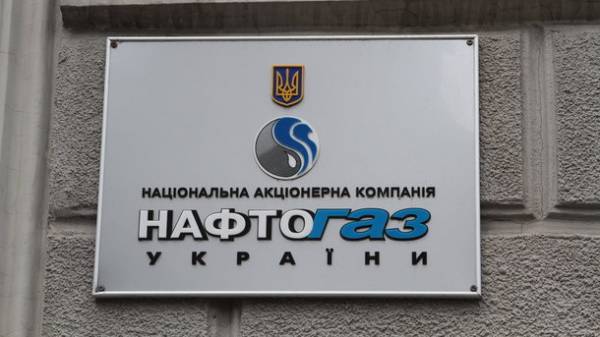 “Naftogaz of Ukraine” has published audited financial statements of the company as a separate legal entity (not consolidated) for the year 2016, according to which for the first time in five years, the NAC has entered the profits. About it reports a press-service of “Naftogaz”.

According to the financial report, beginning in 2016, “Naftogaz” has evolved from a recipient of budgetary aid donor of the state budget.

According to the results of 2016 the company plans to pay the government a dividend of UAH 13.3 billion (50% of profits in 2016). In addition, we plan to pay 2.4 billion UAH advance payment of income tax. These indicators of the Board of “Naftogaz” laid the financial plan for 2017.

However, as noted in the NAC, a significant risk for the liquidity of “Naftogaz” and its ability to repay remains the failure of legislative acts and decisions envisaged in the government action plan for corporate governance reform “Naftogaz”.

The press service of “Naftogaz” explained that because credit lines, attracted by “Naftogaz” from international financial organizations directly linked with the implementation of corporate governance reform, “any violation in the execution of the approved plans may result in the cancellation of credit lines and to demand immediate return of funds from creditors”.

During 2016, “Naftogaz” as a separate legal entity paid to the budget taxes and other obligatory payments in the amount of UAH 16.3 bn and became the second largest taxpayer in Ukraine.

“For the first time in the last 10 years, the company has not received budgetary financing” – said the press service of the NAC, in particular, in 2015, Naftogaz has paid taxes 17.9 billion, but it received a budget of 29.7 billion UAH.

Infographics: the press service of “Naftogaz of Ukraine”

According to the results of 2016 Naftogaz of Ukraine received a net profit of $ 26.5 billion UAH, which were provided primarily by income from transit. The company incurred a loss in the activity “Wholesale trade of gas” in the amount of UAH 2.9 billion. 40% of this loss, as explained in the NAC, due to the sale of gas to consumers who are subject to special obligations (CMU from 01.10.15 No. 758).

Another 1.7 billion UAH of losses brought other costs, reduced by other income. Included in this amount is collateral for lawsuits, losses from exchange rate differences, income on account balances and other accrual.

Infographics: the press service of “Naftogaz of Ukraine”

Compared with year 2015, the income from transit of natural gas in 2016 increased by 7.4 billion UAH. “This happened because of the increase in the volume of transit of 15.1 billion cubic metres (22.5%) and the devaluation of the national currency”, – noted in “Naftogaz”.

The reduction of losses from wholesale trade in natural gas (2.9 ml UAH, against 42,4 ml UAH in 2015) was the result of the reforming of the natural gas market, I believe in the NAC.

In 2016, Naftogaz made a profit from investments in group enterprises in the amount of 2.4 billion UAH, while according to the results of 2015, a loss in this area amounted to 6.2 billion UAH.

As reported, the NJSC “Naftogaz of Ukraine” does not import natural gas under the contract with JSC “Gazprom” for 500 days from 26 November 2015, buying resource exclusively to the Western border of Ukraine.

Recall that in April, Ukraine could receive the first decision of the Stockholm arbitration the claim to “Gazprom” on the gas contract, which in 2009 agreed to Tymoshenko and Putin. Also in Stockholm is the second claim of “Naftogaz” for the transit contract. 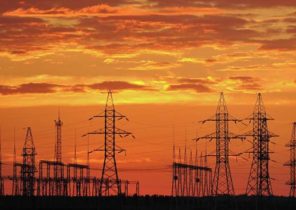