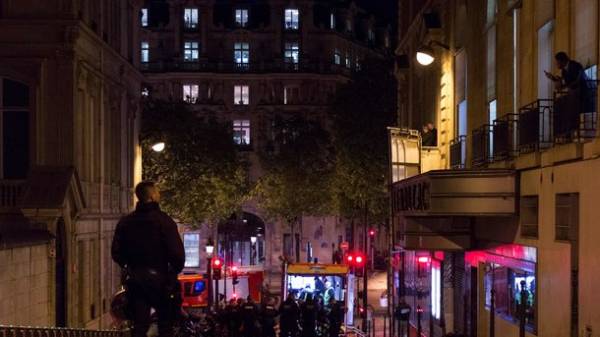 Responsibility for the shooting in Paris took the Islamic state (ISIS).

It is reported Agency AFP, referring to the terrorists Amaq, the TV channel “112 Ukraine”

Earlier, French President Francois Hollande said that the shooting in Central Paris, tied to terrorism. He announced the convening power of the government in the morning.

We will remind, in the centre of Paris policeman was killed and two others seriously injured, the assailant was shot. The speaker of the Ministry of internal Affairs in the broadcast of BFM TV confirmed that the officers were deliberately attacked. The area around the Champs-elysées surrounded, in the sky over the center of Paris is flying a police helicopter.