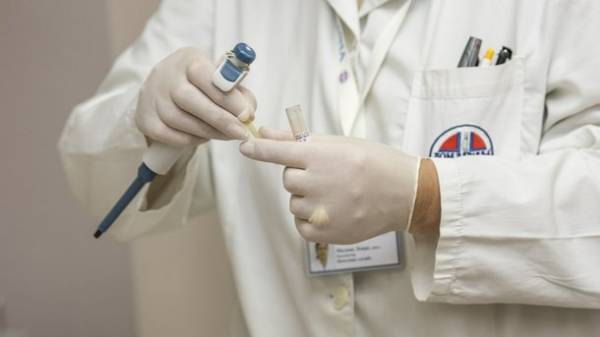 According to official data from the world Bank and who, the amount of shadow in the Ukrainian health care system is about 50 billion hryvnia. This was stated by the Deputy Minister of health of Ukraine Pavlo Kovtonyuk in an interview with the magazine “Focus”.

“We want the shadow gone. I will say more budgetary funds for the implementation of the reform is not enough, so we have a vested interest in the release of significant resources from the shadows,” he said.

Kovtonyuk added that this can be achieved with a few steps. “First, we will use the money exclusively for the treatment of a particular patient. And secondly, have a clear separation of state guarantees. The state should not pay for everything just because it comes to health care,” – says Kovtonyuk.

According to the Deputy Minister, the philosophy of the reform will be that in the health care system there will be no vague state obligations not backed by the funding source.

Recall that the transition to insurance medicine plan later this year. On the website of the Ministry of health for public discussion, posted the bill, which creates a special body of the insurance and change the rules of financing of hospitals. After months of discussion, the document will submit to the Parliament. 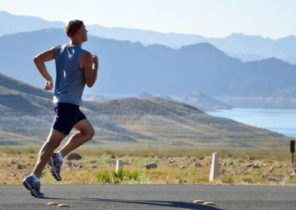