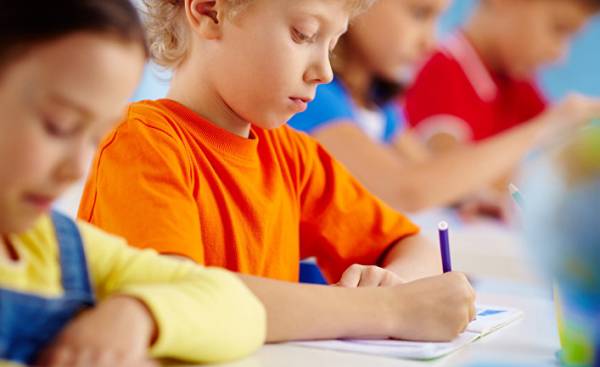 The other day in Sofia was held the conference devoted to the safety of children in Bulgarian schools. The organizers of the trade Union of Bulgarian teachers at the Confederation of independent trade unions in Bulgaria believe that the problem of security of the educational process and children in schools has many aspects and should be carefully analyzed. According to Caldara of Christ, Vice-President of the Confederation, the protection of life, health, and safety of children in schools is part of the struggle with different interests from the outside.

Given the new challenge facing Europe, namely the radicalisation among young people of different groups and nationalities, the conference in Sofia was presented the interesting results of long-term sociological studies. The main question in the questionnaire, conducted among principals and senior teaching staff in schools in areas with a mixed population, is the observed processes of radicalisation in the Bulgarian schools?

Study leader Professor Tatyana Dronzina confirmed that it was involved in a similar project, which lasted 4 years, in Central Asia, where he met with people from the ranks of the “Islamic state” (banned in Russia organization — approx. ed.). Dronzina reminded that it doesn’t have to necessarily radicalization has led to terrorism, at least, because there is radicalisation and only. If she is only such, then it can be taken as a sign of freedom of speech, analysts say.

“There is no doubt that children from traditional Bulgarian Muslim communities did not allow the penetration of radicalism in our country, — said Dronzina. — They know the price of coexistence and how risky it is to prevent the blow and the attack against the coexistence. But now, converted recently to Islam Romani groups that do not have historical instincts of self-preservation, are fraught with danger. Despite the fact that this phenomenon exists, many people prefer to gloss over the problem. There are visible signs of the process of radicalization among children and youths in these communities. During lessons from students phones sound app with religious messages, which they cannot remove or disable. Not casually say that I lived 4 years in Central Asia, where 90% of the population is Muslim. There, I have never seen anything like it, which would violate the academic discipline and would hurt teachers and students at the school. There is another thing that is present in our country lately. The fathers of these students refuse to meet with the school Director, if this position is occupied by a woman. Such behavior I have not experienced anywhere else in Muslim Central Asia”.

“Study of problems related to the fact whether there is a radicalisation among certain communities in our country, is a matter of profound, complex and permanent tests. This is a topic that should be discussed openly in front of our society,” says Dronzina. What we could do before it was too late? The answer to this question will be sought in the near future the ruling political forces.

“For the first time last year during a Christmas celebration at school, the children of families who have adopted radical Islam, demolished the Christmas tree at school with the explanation that this holiday has nothing to do with Islam, and therefore he needs to interfere, — says our interlocutor. — During the Christmas holidays the students were in a camp in Turkey to study Islam. It turns out that nobody knows exactly where these camps are and what the children are doing there. The teachers in these areas, concerned not so much bad against them, as the disrespect shown by the Bulgarian state institutions on the part of these communities. They share, they face contempt of laws and the rights of others. The students refuse to learn and speak Bulgarian. Because of this language barrier teachers face enormous challenges in their work.” 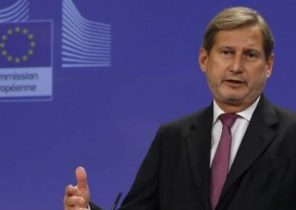