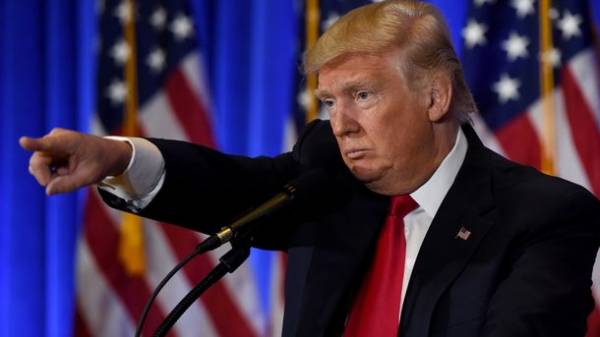 The United States is not to cut financial assistance to Ukraine. In an interview with “the observer” said the captain 1-St rank naval forces of the United States, former chief of staff of the Military liaison mission of NATO in Moscow, Harry the Tabs.

“First, this assistance is not so big to spend her time in Congress. Second, it will benefit Putin, and that in the US do not want”, – said Tabs.

At the same time, he stressed that sooner or later the US President Donald trump will ask: “Where is the money? And what you did?” “If you do not have to account for it, then nothing will. Trump is a man of money,” – concluded war.