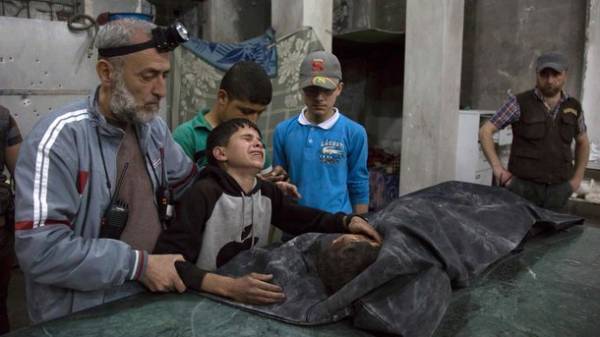 In the area of Salah ad-DIN Aleppo the bomb went off, RIA FAN. Victims of a powerful explosion were six people, another 32 were injured. Details of incident are established.

This is not the first terrorist attack in recent time in Syria. In Aleppo, Rashidin district, a suicide bomber attacked the buses carrying refugees from the Northern parts of the country. According to various sources, died from 39 to 70 people. Among the dead are women and children.