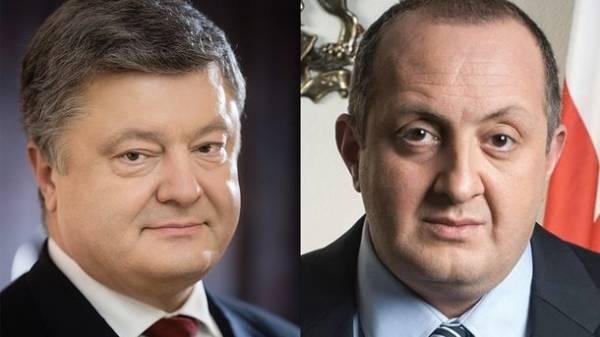 The Georgian military led by defense Minister Levan Izora will take part in the parade on the occasion of independence day of Ukraine on August 24. This was announced by the President of Georgia Giorgi Margvelashvili during a phone conversation with President of Ukraine Petro Poroshenko.

“According to Margvelashvili, August 24, the Georgian military led by defense Minister of Georgia will participate in a ceremonial parade in honour of Day of independence of Ukraine”, – the press service Poroshenko.

As reported, August 24, on Independence square in Central Kiev will be a parade dedicated to the independence Day of Ukraine. It will also take part in the military of the NATO countries. 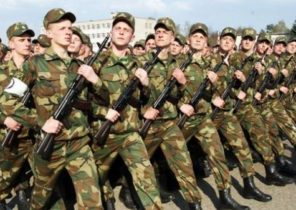