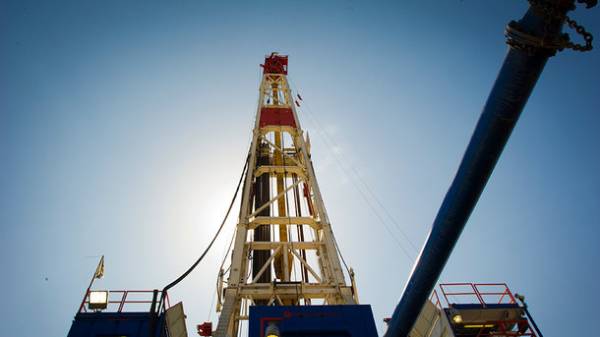 In particular, the volume of shale gas production grew by 50.4% compared to March 2016 and has reached 1.15 billion cubic meters.

Three months of 2017, the total volume of shale gas production in the country reached 2.67 billion cubic meters, with an increase of 17.4%.

This rapid growth was achieved primarily due to the increase in production in the pilot area for the development of shale deposits in South-Western China.

According to the plan published by the authorities in the beginning of this year, by 2020 the volume of proven reserves of shale gas in China should be around 1.5 trillion cubic meters. 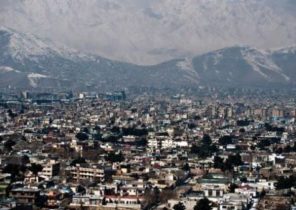 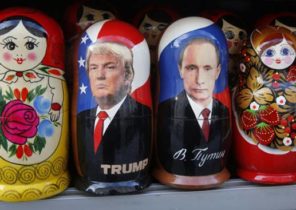