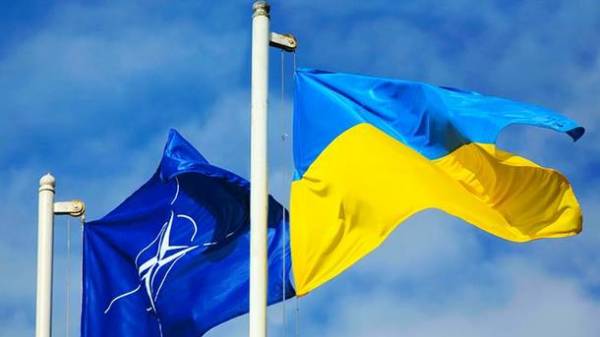 The decision of the Parliament as a whole has positively estimated the Ukrainians who flooded the social network comments.

It is possible for example to remove its Embassy from Kiev. https://t.co/WB9qtHxVQj