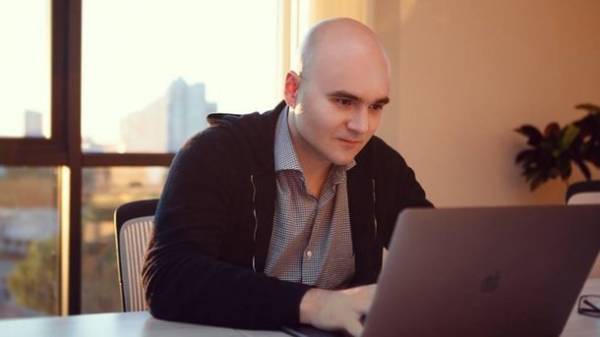 Company Belarusian businessman Victor of Protopine VP Capital withdrew from the National Bank of Ukraine’s bid for the acquisition of PJSC “Sberbank”.

About this informed the Agency Interfax-Ukraine the company.

“We have decided to withdraw from NBU application for the purchase of Ukrainian PJSC “Sberbank” in order to concentrate on other planned investments and projects on which we work”, – said the representative of VP Capital.

VP Capital also stressed that the application had been withdrawn at its own initiative of the company.

We will remind, the national Bank received on 30 June a package of documents from the citizen of Belarus and Cyprus, Victor of Protopine to harmonize indirect (through “Paritetbank”) acquisition of 100% of Sberbank’s shares.