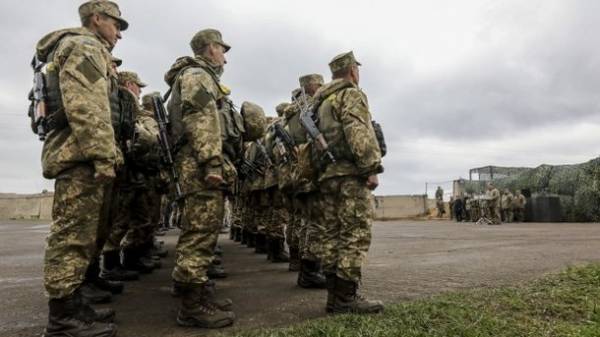 The government has submitted to Parliament a bill under which the Armed forces plans to make changes in military rank, according to LB.ua.

As for the officer ranks, there would remain unchanged.Earlier, President Petro Poroshenko said that instead of second Lieutenant will appear the title of the cornet, and is the major General – the rank of Brigadier General.

We will remind as it was reported recently, the Ministry of defence of Ukraine initiated the introduction of new military ranks of sergeants and petty officers of the Armed forces.