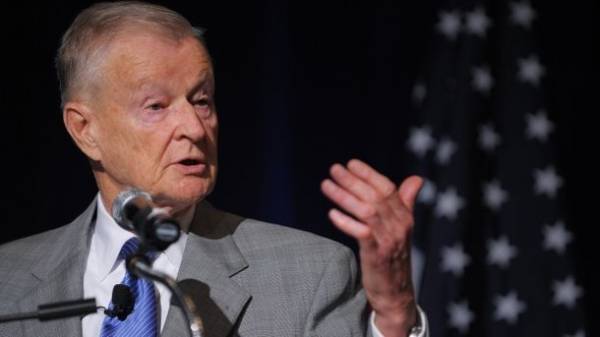 A compromise between Ukraine and Russia occupied Crimea is possible, but in the long run. Such opinion in interview to the Polish newspaper Gazeta Wyborcza was expressed by an American political scientist and former adviser to the U.S. President for national security Zbigniew Brzezinski, reports “Apostrophe”.

He said there are three main factors that will determine the fate of the Peninsula.

“We are not talking about the transfer of Crimea to Ukraine fully, as well as there can be no question of returning Crimea to Russia as a whole. I think over time it is possible to reach a political solution, according to which Crimea will be returned in some way on the basis of recognition and accounting of the existence of three elements: the new Russian layer, existing for several decades layer of Ukrainian, as well as parts, which before this time did not say quite – the Crimean Tatars, who have the right to self-determination,” said Brzezinski.

He stressed that it is the only possible scenario, which really bring in the future.