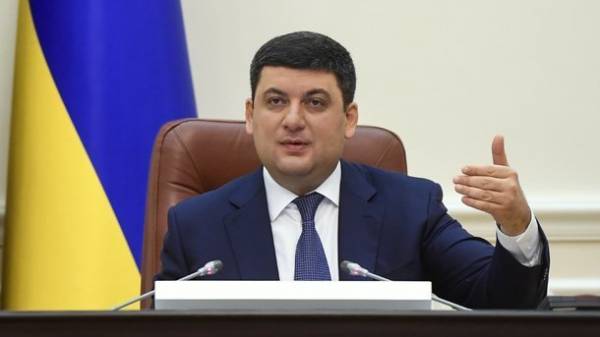 Former Prime Minister of Ukraine Yuriy Yekhanurov showed in a live broadcast of the annual report of the current Prime Minister Volodymyr Groysman. It happened in the TV channel NewsOne.

He noted that the Cabinet was well prepared in presenting his report. 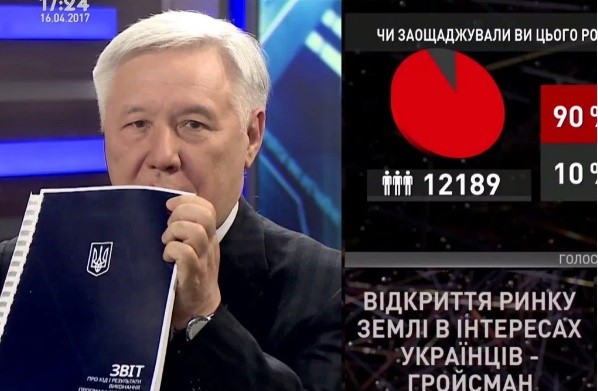 He added that the vote, which was conducted in the air about how did save on Easter basket this year, the voting showed that this “is a reflection of the whole (of the Cabinet of Ministers – ed.) activities.

It is worth noting that at that time 90% of viewers said that they had to save on Easter basket this year. In turn, 10% said the opposite.

We will remind, in February, the Vladimir Groysman reported to Parliament on the results of work of the government in 2016. Summing up, the Prime Minister spoke about the stabilization of the economy, infrastructure as well as work in the social field. 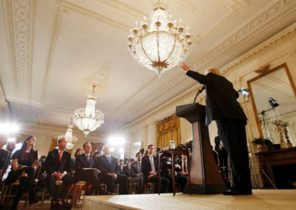