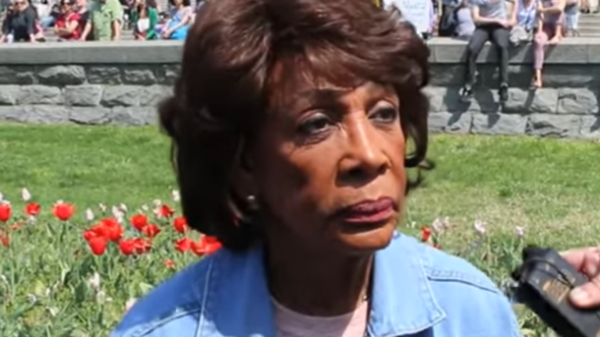 A missile strike by the Americans at government forces in Syria is a red herring for the lifting of sanctions with Russia. This opinion was expressed by a member of the house of representatives of the Democratic party, Maxine waters, reports The Huffington Post.

According to her, for the lifting of sanctions on Moscow, the US President Donald trump decided to make a “spectacle” in Syria with a missile strike.

Waters believes that the leaders of Russia and the U.S. “do not pour water”, and the fake tensions over Syria could result in ultimately lifting the sanctions against Moscow.

Congresswoman noted that in the case of lifting the sanctions, Russia will be allowed to supply equipment for deepwater exploration and production of oil in the Arctic.

Himself Donald trump said that missile attacks on targets by Syrian government forces was a necessary measureto prevent further use of chemical weapons.