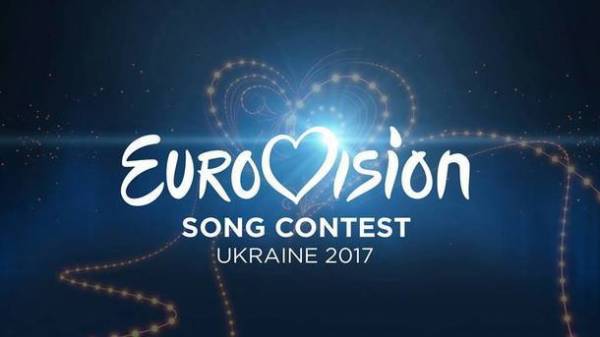 The security service of Ukraine should check all participants of the Eurovision song contest to be held in Kiev, on the subject of non-infringement against Ukraine. This was stated in the comment “observer” adviser to the interior Minister, MP Anton Gerashchenko.

According to him, law enforcement authorities must check whether there were artists in the occupied Crimea or not.

“We should check all parties to ensure that they did not have such abuses, like the Russian entry. Imagine, it appears that participants from other countries were there (in Crimea – ed.). What, then, we will bring to justice the citizen Samoylova, and what will happen with the others? What kind of discrimination?”, – said Gerashchenko.

Note that this comment was a response to the dissemination of information of the Russian mass media that allegedly the SBU intends to test the participant from Armenia Artsvik Harutyunyan for violation of the law of Ukraine.

“Yes, I gave such a comment, really. I only added that we should check all participants”, – he stressed.

The MP noted that Ukraine is not currently aware of any violations of the Eurovision participants.

As reported, the SBU has prepared a decision on ban on entry into the country illegally visited the occupied Russian Crimea, the Russian singer Yulia Samoilova selected to participate in the Eurovision song contest-2017. 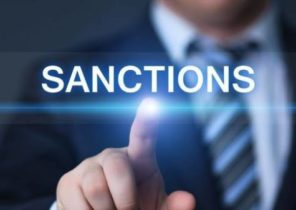