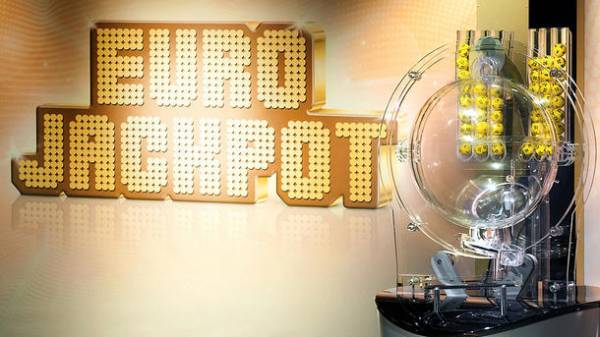 The inhabitant of the Finnish city of Tampere have won 87 million euros in the lottery Eurojackpot. It is the largest sum ever won in Finland. It is reported Yle.

The name of the lucky person who bought a ticket in one of the supermarkets, is still unknown. Note that in 2015, the inhabitant of the Finnish city of Kotka won the lottery Eurojackpot 23.3 million euros.

In Europe in the Eurojackpot are jointly involved 16 countries. Won yesterday the amount was the second largest in lottery history.

Recall that in Canada a woman won the lottery of $3.9 million in a combination that she had.