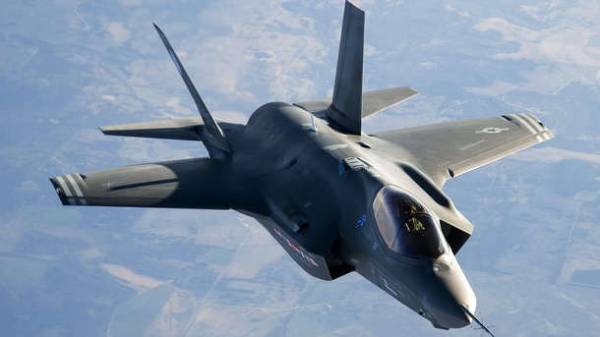 The US will send “a small number” of the latest stealth multipurpose fighter-bombers F-35A Lightning II in Europe in the framework of guarantees to the allies, announced on Friday the release of the Pentagon, reports “RIA Novosti”.

“The U.S. air force will send a small number of F-35A Lightning II in Europe on long-planned exercises. Over the next few weeks the aircraft will take part in the exercise with other aircraft of the United States and NATO deployed in Europe in the framework of the guarantees of the European allies,” – said in a release.

Shipment will take place in the framework of the guarantees of the European allies, which started with the previous administration of Barack Obama under the pretext of struggle against “Russian aggression”.

Exercises will demonstrate the capabilities of aircraft of the fifth generation, I believe in the us military.

The F-35 is planned to place in Europe on a permanent basis in early 2020-ies, said the Pentagon. 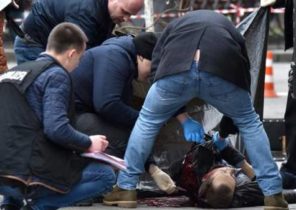 Russian lawyers called their versions of the murder Boronenkov