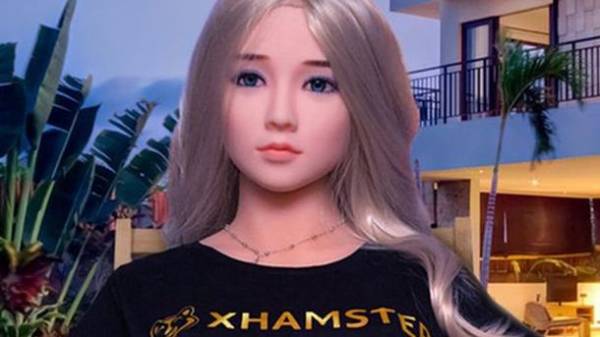 Appearance xHamsterina as close as possible to the actual women, it contains a “metal skeleton”.

The publication notes that the creators for some reason made no mention of her personality, but gave the girl velvety skin and impressive breast size.

“She’s cute, sexy, not crazy, can hold my beer and never be the wiser,” reads the description of the doll.