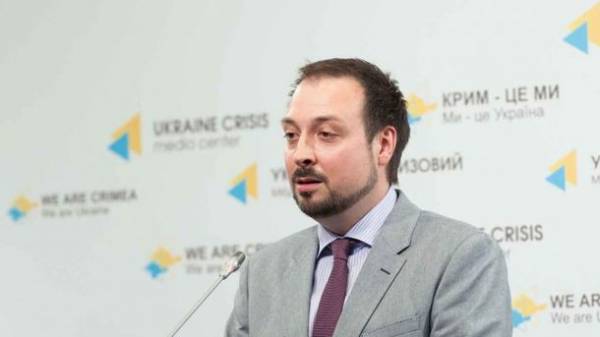 The Deputy Minister of justice of Ukraine Andriy Vishnevsky said that he had written a letter of resignation.

“In connection with the crucial difference determining value orientations, their different visions of the purposes and means of the state legal policy, reform of the judiciary, the further development of the system of free legal aid, as well as the loss of mutual trust with the Minister of justice of Ukraine Pavel Petrenko please release me from the post of Deputy Minister of justice of Ukraine”, – said Wisniewski.

He also released a statement handwritten on the name of the Prime Minister of Ukraine Volodymyr Groysman, and dated June 15, 2017.

Wisniewski was appointed to the post of Deputy head of the Ministry of justice on 19 April 2017. Prior to that, he worked as the Director of the coordination center for providing legal aid.

Earlier, the resignation of the head of the Ministry of agriculture and Ministry of information policy.