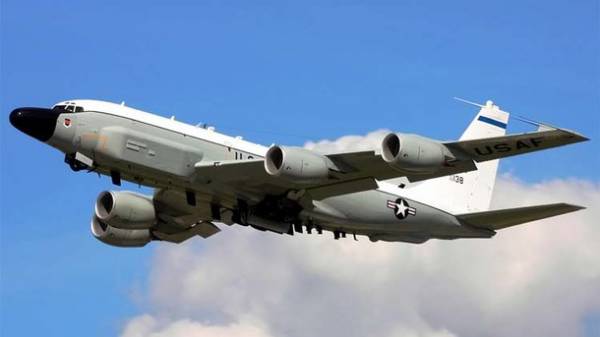 The national airline of China, Air China has suspended flights from Beijing to the capital of the DPRK Pyongyang, reports the South China Morning Post.

The reason for the termination of operations that occurred on Monday, Tuesday and Friday, not reported, but earlier flights were suspended due to the lack of passengers.

Statement on the termination of flights to Pyongyang from Beijing followed the Minister of foreign Affairs of China Wang And that the escalation of the conflict by the international community and North Korea could occur “at any moment”.

Remember, China joined the sanctions against the DPRK. 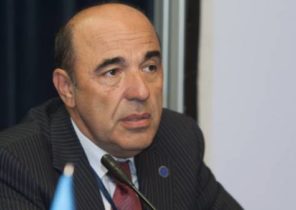 La Vanguardia (Spain): can a banana to prevent infection with coronavirus at the cellular level?